Matt Dusk is one of Canada’s most beloved male vocalists.
Since 2004 this charismatic singer has brought a bit of the ‘rat pack’ feel into modern pop music, together with artists such as Michael Bublé and Jamie Cullum. He has since very successfully performed live in many countries and has conquered the hearts of quite a big following of music lovers! Matt has so far been awarded 4 gold albums and 3 platinum albums. He has had 3 number one radio hits to date!

Dennis van Aarssen is one of Holland’s most beloved male vocalists.
Whilst taking part in the ninth season of The Voice Of Holland he conquered both the hearts of its Dutch audience and won the finals in his stride. His single “Modern World” hit the bubbling under charts, at which time he launched his personal theatre show “Start Spreading The News”. Joined by a bigband he performed in 31 theatres all over the Netherlands!

Both filled with a burning passion for Jazz music and both filled with a burning passion for Sinatra, Matt and Dennis have found each other in music, so they just had to work together on this quest. This now resulted in them recording a duet of “Learnin’ The Blues”, which will be released as a single on 9th October.
Matt en Dennis are a match made in heaven! 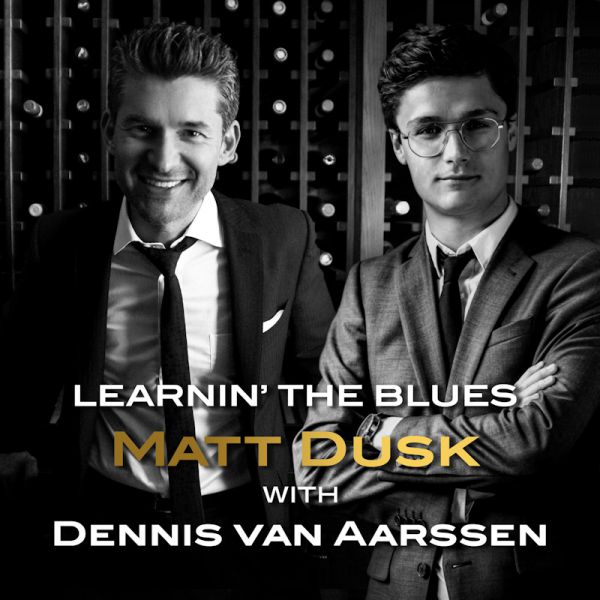 Coinciding with this single “Learnin’ The Blues”, Matt Dusk’s new album will be released, simply titled “Sinatra”. An ode to the singer who has had such an impact on his career!
“Learnin’ The Blues” and “Sinatra” will both be available on all download- and streaming services as per 9th October. The album, including the single, will also be available on CD through a.o. Bol.com 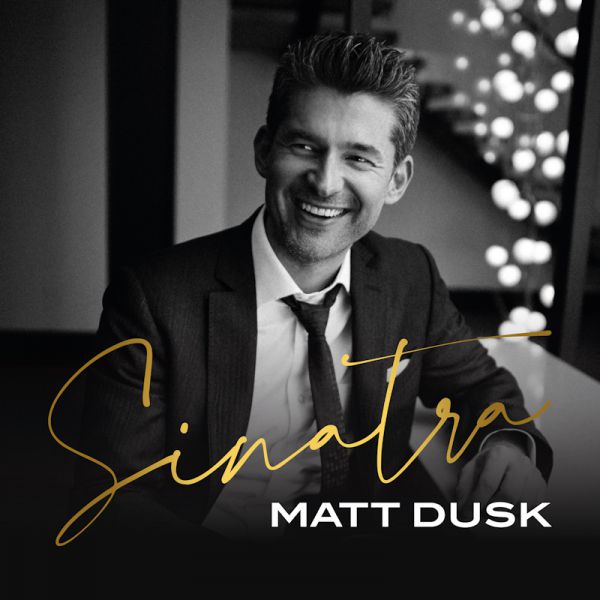