The onset of Red Bullet

April 1st of 1968 would prove to be a memorable date in the overall history of Dutch pop music. On that day a school boy’s dream came true for Freddy Haayen and Willem van Kooten: to discover new Dutch bands and artists; to produce, promote and publish new songs and records; to manage and book artists, and to make them all world famous. That day saw the birth of Red Bullet Productions and Nanada Music!
A record label, a music publisher, an artist management- and booking agency, and an audiovisual production company were established, all situated in one office. The audiovisual team’s first project would be a registration of Aretha Franklin’s performance in the famous Amsterdam Concertgebouw on April 25th 1968. The concert “Aretha Franklin in het Concertgebouw”, directed by Bob Rooyens, is available on DVD today.

The “Red Bullet/Nanada” idea of two music companies cooperating was a completely new and unique concept in those days. Basically, it represented that which is now called the “360 degrees” business model: all services gathered under the same roof. In 1968, the Dutch pop music business was in hands of the ‘majors’ of that time: Phonogram, Bovema, Artone, Polydor and CNR. These companies all operated from Amsterdam, Haarlem, or The Hague; none were settled in or around the Dutch ‘media capital’ town of Hilversum. This was an odd situation, because all the important sound studios were to be found in that area. Red Bullet would bring change to this. 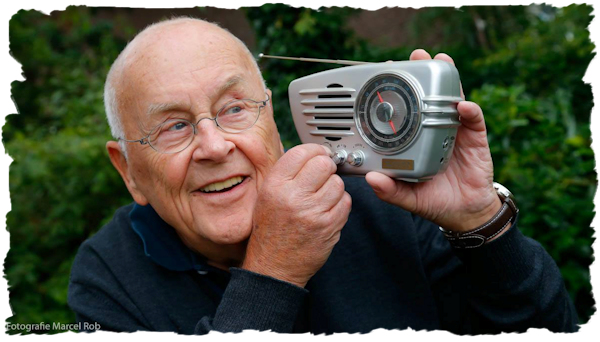 Halfway through the ‘60s the Dutch music scene was blooming thanks to acts such as Anneke Grönloh, Ria Valk, Rob de Nijs en de Lords, Jumping Jewels, Boudewijn de Groot, ZZ en de Maskers, Johnny Hoes, and Heintje – the last enjoyed great success in Germany as well. Also up and coming were the beatbands: the Motions, Golden Earring, and the Shoes, but at this point their reach had not yet expanded beyond the Netherlands. Up until that day, no record or band from the Netherlands was ever released outside of the territory.

But not for long. From this moment Red Bullet/Nanada constructively started working to create careers for groups such as Golden Earring, the Shoes, Earth & Fire, Focus, Sandy Coast, and Bojoura. Initially the focus was on the Netherlands – it was felt: without local success, no international success. At the same (and for the first) time however, efforts were made to arrange foreign gigs and releases as well.

Within two years the team had hit a number of massive international successes: George Baker with “Little Green Bag”, Tee Set with “Ma Belle Amie”, and in 1970 “Venus” by Shocking Blue reached number 1 on the US Billboard chart – the rest of the world quickly followed.

Red Bullet/Nanada Music had already justified their existence within two years. In 1970 Golden Earring scored a great hit in the Benelux and Germany territories with the track “Back Home”. This success was surpassed in 1973 with their release of the massive hit “Radar Love”. The track has since become a rock classic, and is today considered to be the #1 road song in both the UK and the USA. Golden Earring’s other huge hit “Twilight Zone” was released in 1982. 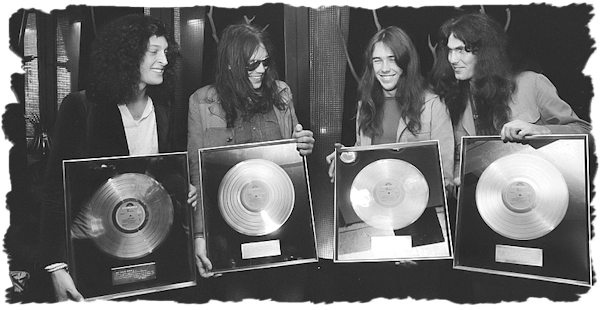 By now clearly all the fences were down in terms of Dutch bands and artists achieving international success.
Focus – who gained worldwide attention in 1971 and who are still touring internationally today. Teach In – the Netherlands won the Eurovision Songfestival in 1975 with the song “Ding-A-Dong” – another Red Bullet/Nanada stable production.
Stars On 45 – the Jaap Eggermont project that shook the world in ’81 and ’82. “Stars On 45” hit #1 in the charts not only throughout Europe, US and Canada, but in Mexico, Japan, and the rest of the world as well. Stars On 45 is still one of the best selling Dutch music productions of all time. Apart from all international successes Red bullet had national successes with a.o. Koos Alberts, Het Goed Doel, Wolter Kroes and Jeroen van de Boom.